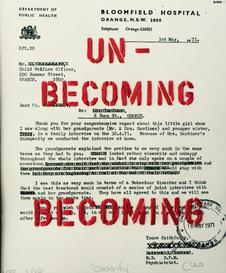 Tableau's - My Serial Killer for Yours, Digital Prints 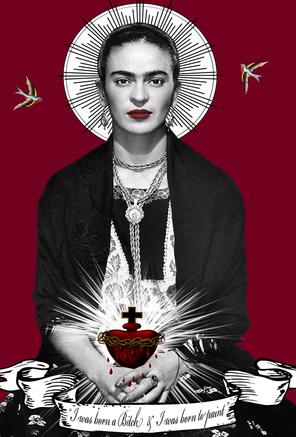 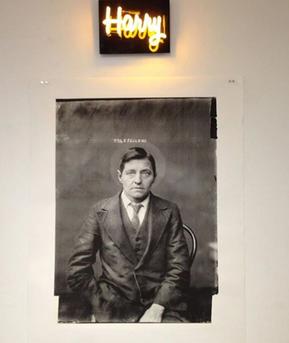 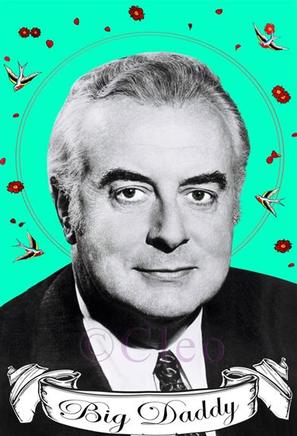 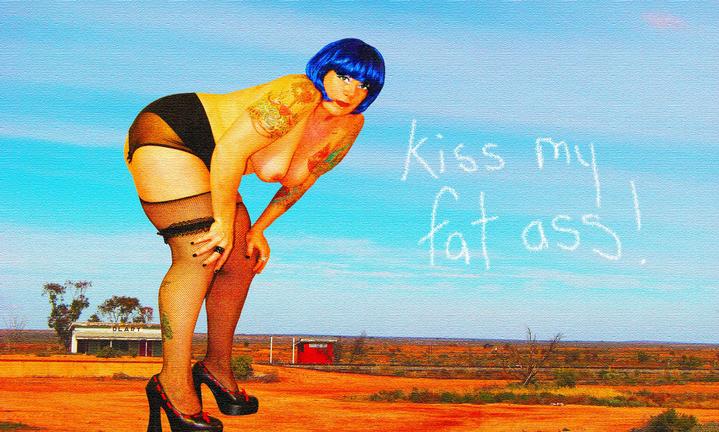 Harry Crawford, born Eugenia Falleni successfully lived his life as a man for 22 years in the early 1900’s before his arrest and the subsequent public disclosure of his (birth) gender identity in 1920. This was one of the most controversially mismanaged court cases in Australia’s legal history. Ultimately, Harry was tried as much for the alleged murder of his first wife (which equally could have been an accident) as for his gender identity. The fear and hatred surrounding Harry led to what will indelibly be recognised, as “one of Australia’s greatest miscarriages of justice”.  Harry was vilified by the press and public, with newspapers dehumanizing Harry with headlines like “Man-Woman”, “Sex pervert”, “Despicable Human Monster”,“Rough Voiced”, “Fiendish”, “Aggressive”, “Evil Featured Person” - I created this artwork to highlight and counter the obscene treatment Harry received. 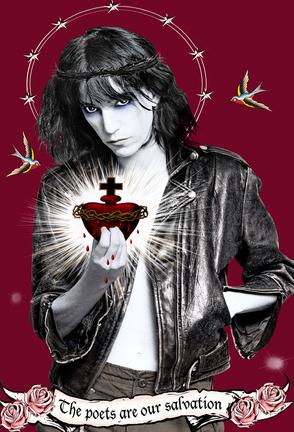 My Honours dissertation and current Masters is concerned with processes involved in re-imagining identity/ies, whereby the possibilities for re-imagining ourselves are opened up and explored. Where experimenting with ways to re-imagine our identities can precipitate a process birthed in and from a rupture. This rupture is two-fold for a marginalised person. It involves a destabilising of subjected notions of class, gender and institutionalisation in relation to dominant culture; and simultaneously stems from a crisis of self. This process of rupturing enables a situation where a re-imagining can take place and strongly relates to what Deleuze and Guattari term becoming, an ever-evolving process of invention and re-invention.  This brings forth a new hope and a new territory or lens through which to view identity, where a person can play a leading role in the generation and production of a kind of future that is unlike the present. 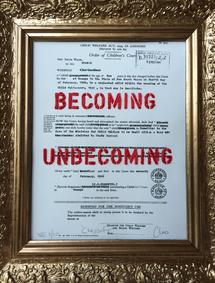 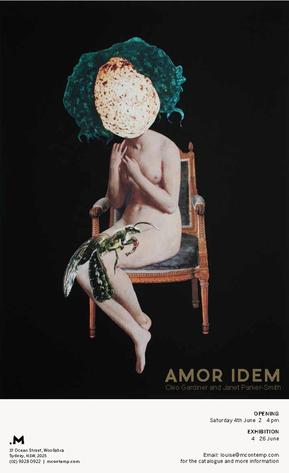